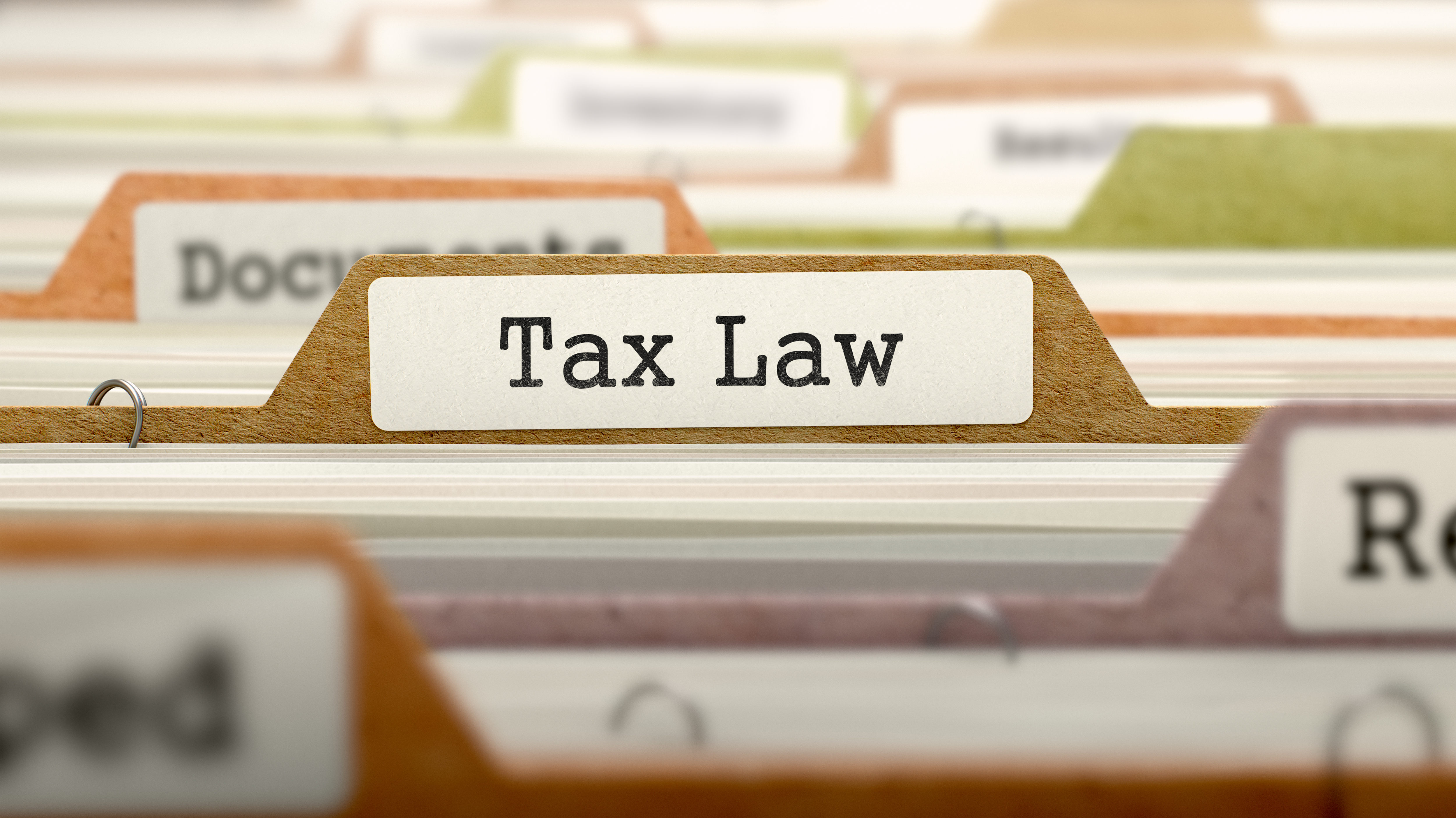 On 4 April 2016, the U.S. Treasury and Inland Revenue Service (IRS) issued temporary and proposed regulations aimed at curbing corporate inversions and earnings stripping. The proposed regulations will have a far wider reach than just corporate inversions and, if implemented as proposed, are expected to dramatically impact the management of intercompany debt.

The U.S. Treasury released a fact sheet alongside the announcement which provides a succinct description of a Corporate Inversion and why they are undertaken.

“A corporate inversion is a transaction in which a U.S.-parented multinational group changes its tax residence to reduce or avoid paying U.S. taxes. More specifically, a U.S.-parented group engages in an inversion when it acquires a smaller foreign company and then locates the tax residence of the merged group outside the United States, typically in a low-tax country. Typically, the primary purpose of an inversion is not to grow the underlying business, maximize synergies, or pursue other commercial benefits. Rather, the primary purpose of the transaction is to reduce taxes, often substantially”.

There have been a number of high profile corporate inversions in recent years which have been criticised heavily on both sides of the political divide. Pfizer’s proposed acquisition of Allergan has been the first high profile victim of these regulations when it was called off on the day of the announcement. The proposals made by the Treasury and IRS involve two actions; temporary regulations designed specifically to Corporate Inversions and a proposed regulation to address earnings stripping.

This action was taken under section 7874 and follows efforts made by the Treasury in September and November 2015 to limit inversions.

This latest release acknowledges that the existing laws designed to control inversions can be circumvented by a foreign company growing rapidly through acquisitions to a scale that allows them to avoid the current 7874 rules when acquiring American companies. When deciding if a foreign company’s purchase of an American company should be subject to inversion laws, the new temporary regulation changes the calculation of “ownership percentage” which will now exclude “the stock of the foreign company attributable to assets acquired from an American company within three years prior to the signing date of the latest acquisition”. In summary, the value attributed to acquisitions in the last three years won’t be taken account of when determining the value of an acquirer relative to their target.

Alongside the temporary regulations outlined above, the U.S. government is proposing actions under section 385 that will target earnings stripping in multi-national companies. These proposed regulations focus primarily on three areas:

1. Targeting loan transactions that does not finance new U.S. investment

This new proposed regulation under section 385 of the code, in the Treasury’s own words, targets “transactions that increase related party debt that does not finance new investment in the United States.” The actions specifically make it difficult for foreign owned entities to “load up” their U.S. subsidiaries with related party debt following an inversion by treating as stock the instruments used in such a transaction. The proposed regulations “treat as stock an instrument that might otherwise be considered debt if it is issued by a subsidiary to its foreign parent in a shareholder dividend distribution.” The Treasury states that the regulations will apply to transactions issued on or after April 4. Tellingly, they commit to moving “swiftly” to finalize them.

This element of the regulation proposes the implementation of a statutory authority that would permit the IRS, on audit, to treat a related party debt transaction as part debt and part equity. This is a departure from current rules which take an all-or-nothing approach to the treatment of related party debt. The current approach is deemed to “create distortions when the facts support treating debt as part debt and part stock.”

This requirement will compel companies to maintain documentation that demonstrates a commercial debtor-creditor relationship between internal lenders and borrowers, similar to those maintained with external lending counterparties. This documentation will include:

– A binding obligation for the issuer to repay the principal;
– Creditors rights;
– Proof of a reasonable expectation of payment; and
– Evidence of ongoing debtor-creditor relationship.

If these requirements are not met, related party debt will be classified as stock for tax calculation purposes. The regulations as currently proposed provide no relief for non-compliance with these documentation requirements.

There has already been widespread comment from accounting and law firms and other interested parties since the release of these regulations last week. The market is still digesting the true short and long term impact of these proposals and most commentary to date is focused on breaking down the details of the regulations. One thing is for sure, if passed as proposed, these regulations will have a profound impact on the way companies manage intercompany debt from both an administration and planning perspective.

The President’s Review of US Business Tax reform is available here.

On 4 April, 2016 the U.S. Treasury and IRS announced proposed new regulations under Code Section 385 aimed at curbing earnings stripping by multinational organisations through the use of intercompany debt.  A central part of these proposed regulations are new Documentation Requirements which if implemented as proposed will impact the way ...

It’s been two months since the U.S. Treasury and IRS surprised the market by announcing proposed regulations designed to curb earnings stripping by U.S. based multinationals through the use of related party debt. These proposed regulations, issued under section 385, are anticipated to have wide ranging ...